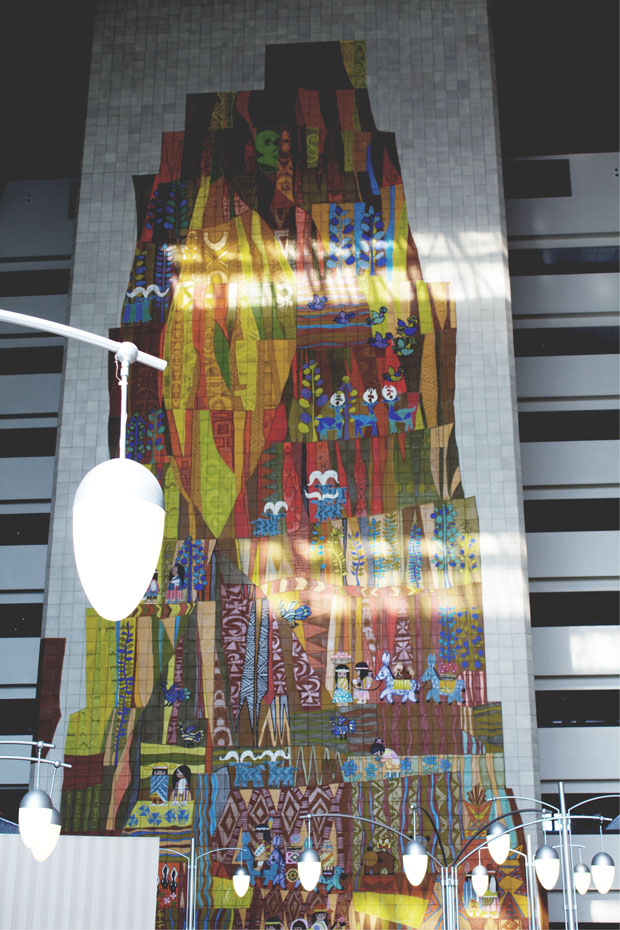 Jason and I are so happy to have been able to take Addison to one of our favorite places in the entire world, Walt Disney World!

We tossed around the idea of going to Disney for a while and actually decided against it until she was a bit older, but then she started showing an interest in costumed characters and certain Disney movies and characters. So, after lots of research and tons of planning, we decided to go for it. I am so glad we did! We had the best time experiencing Disney through her eyes. She loved meeting the characters and was not intimidated at all. In fact, she learned really quickly to take each character her little autograph book and give them big hugs! She was such a trooper and we all had such a great time together. She took naps in her stroller when she was tired, but when a show began or it was time to meet a character, she was all eyes and ears!

One thing that I was really passionate about us doing was a character meal. After researching and considering Addy’s favorite characters, we decided on Chef Mickey’s Fun Time Buffet at Disney’s Contemporary Resort. Addy has loved her Little People Mickey and Minnie for as long as she was old enough to hold them and play with them, so it was really important to Jason and I that we find a meal that included both Mickey and Minnie. We felt that for this trip, Chef Mickey’s would be perfect and we could also schedule our meal on a day that we did not have tickets to the parks, since the restaurant and resort are outside the parks and do not require an admission ticket. We had read prior to reserving our meal that the food is not necessarily the best of all of the character meals, but because of the nostalgia and ambiance of the Contemporary Resort, as well as the character line-up, we decided that it was a risk we were willing to take. Honestly, we were quite happy with our meal and especially loved the sweet options, and of course, the Mickey-shaped waffles! 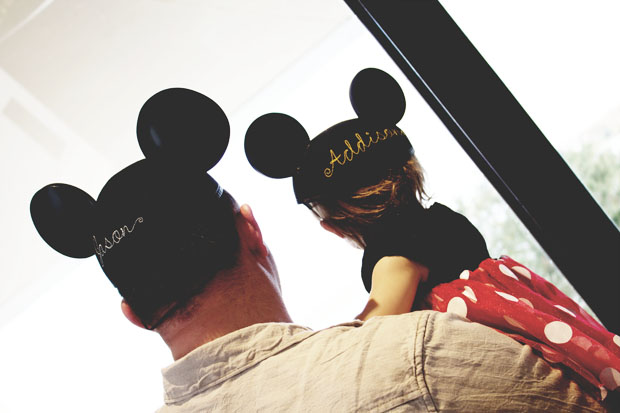 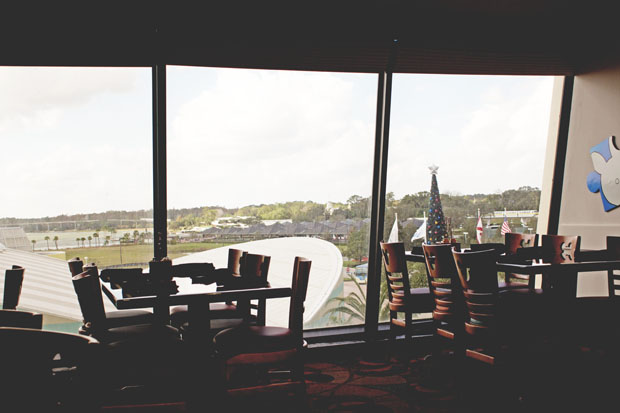 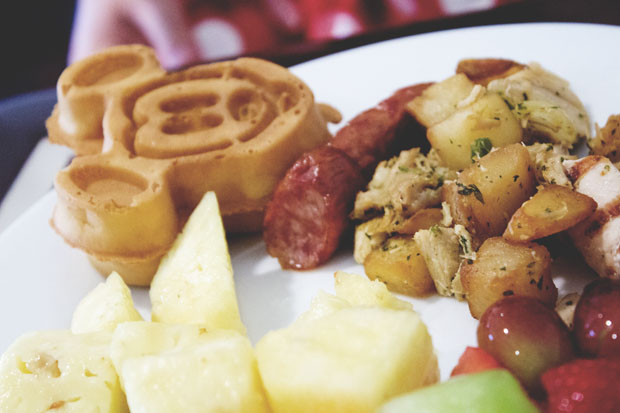 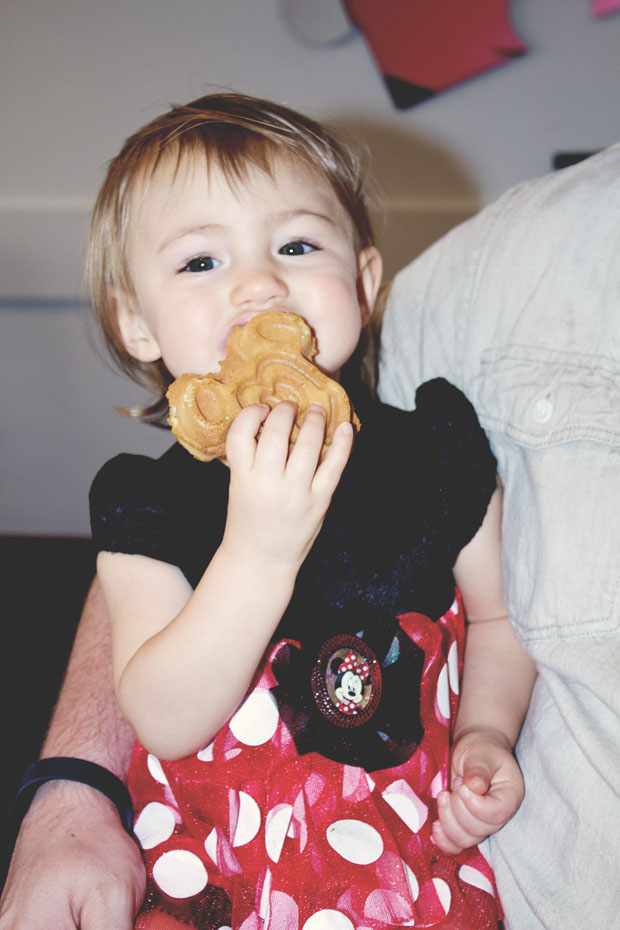 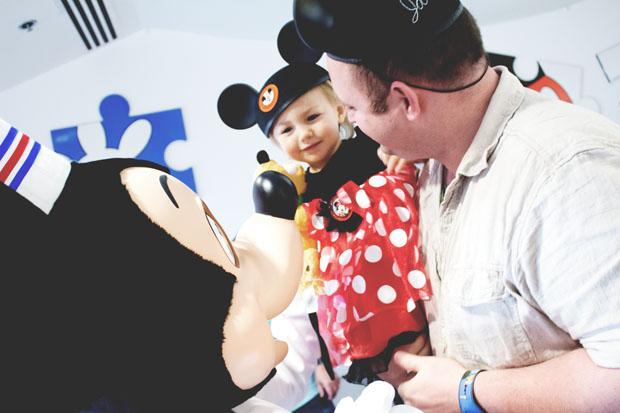 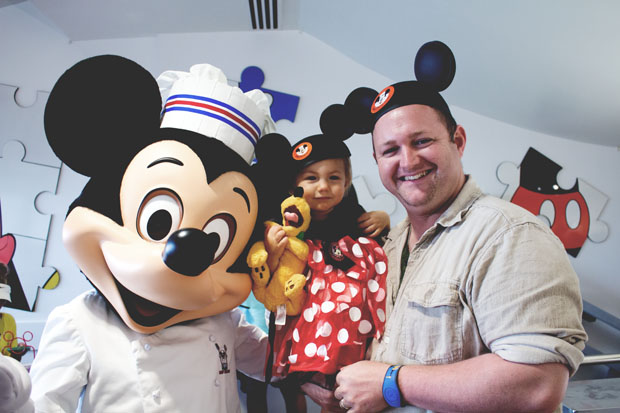 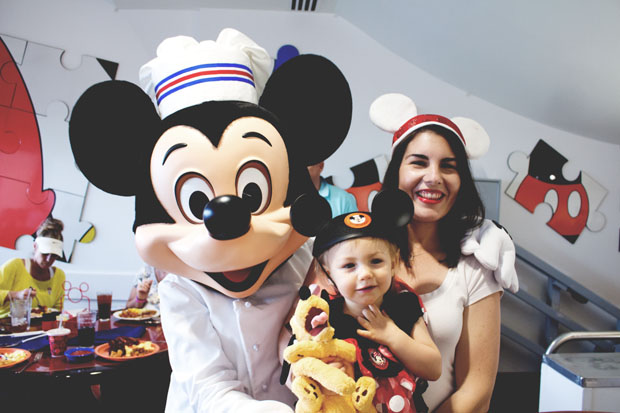 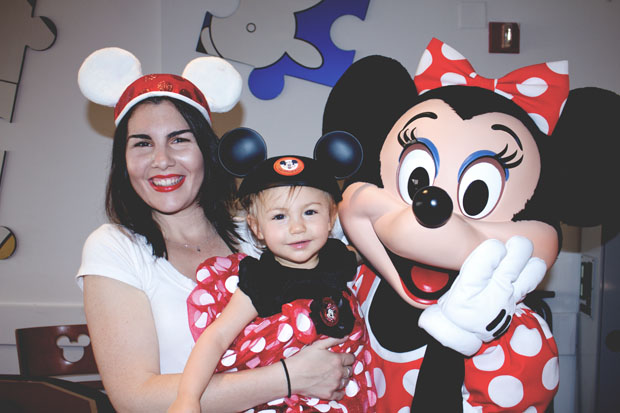 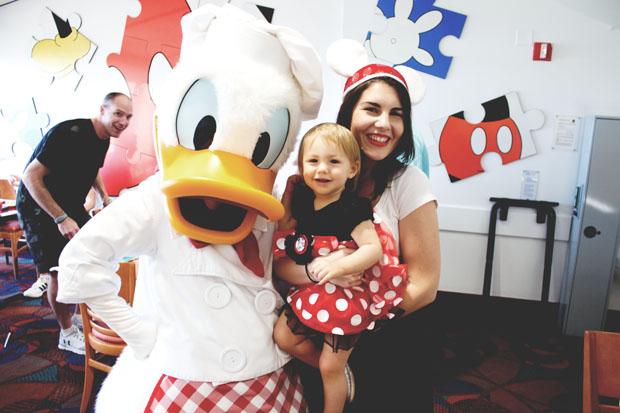 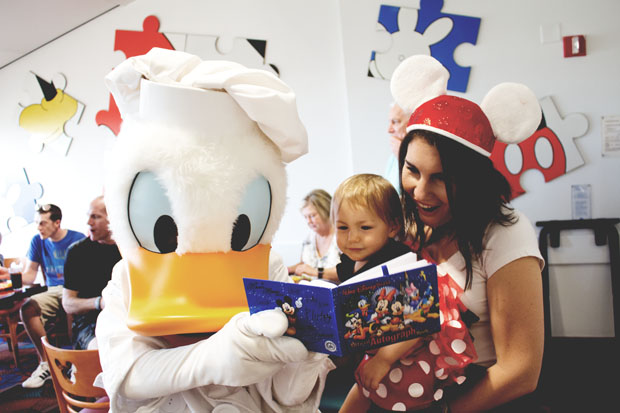 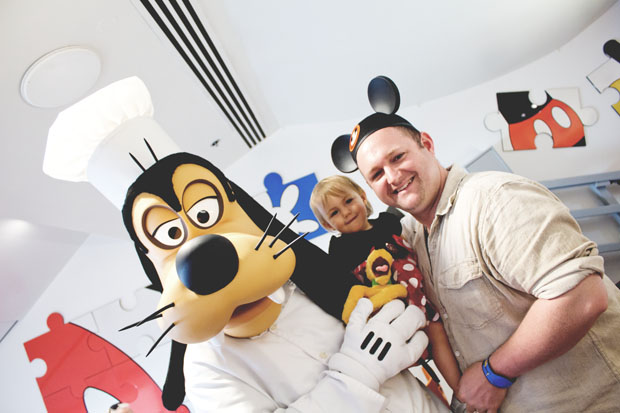 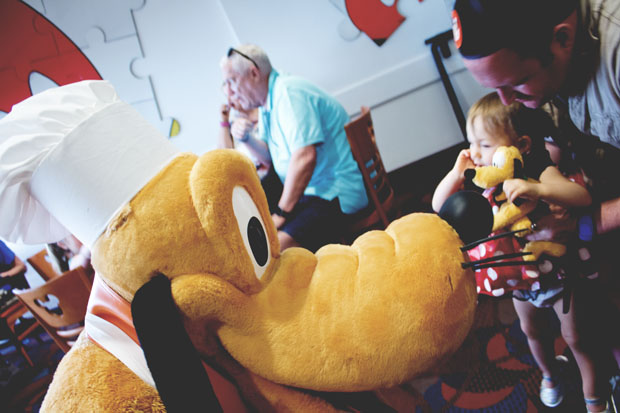 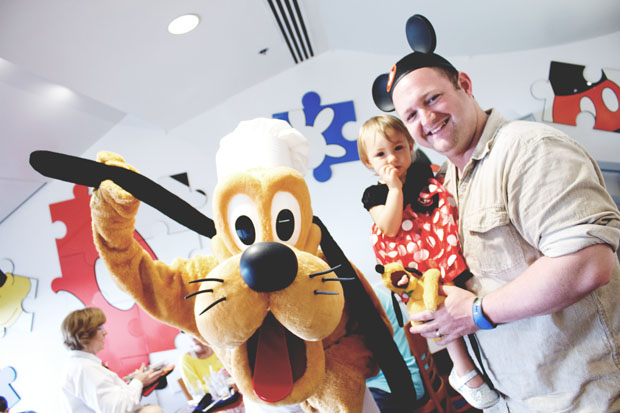 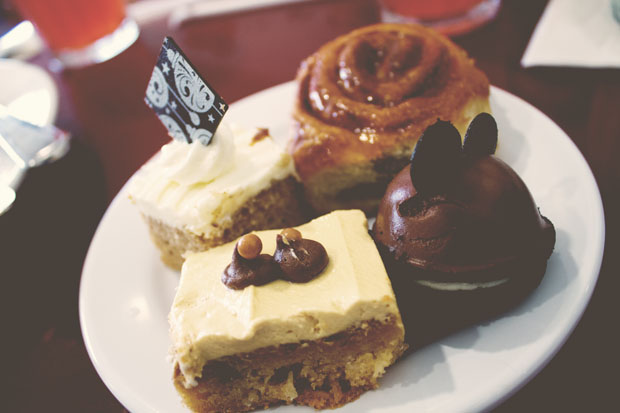 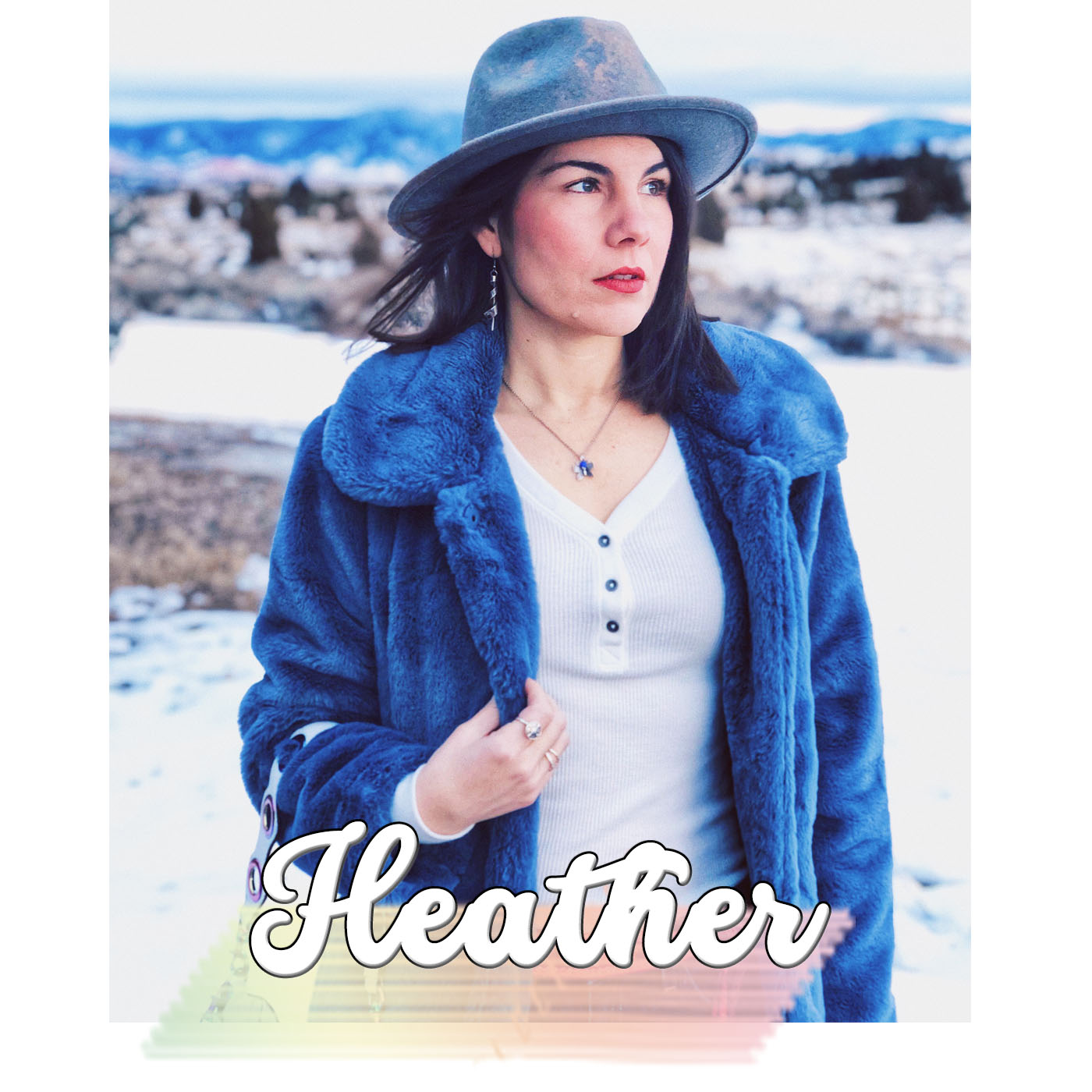